Back to the Blog

Thanks so much for helping to spread our passion for photography!

Or just grab this link:

As I said in my last post, I went to Slovenia in 2017 to find out what everybody is gushing about whenever the country is mentioned. The second part of my trip led me to the 43km long strip of Adriatic coastline that is squeezed in between Italy and Croatia. 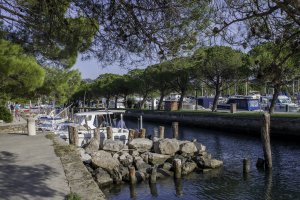 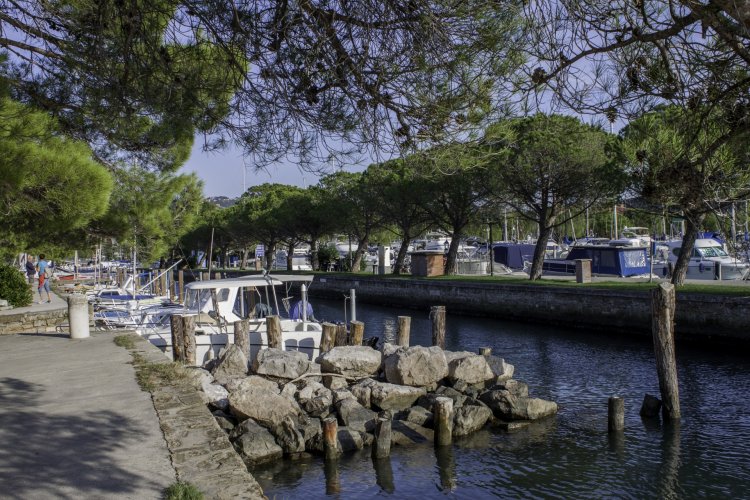 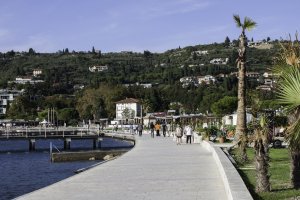 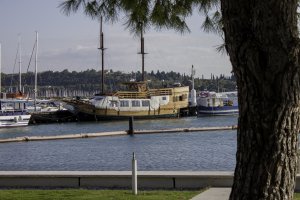 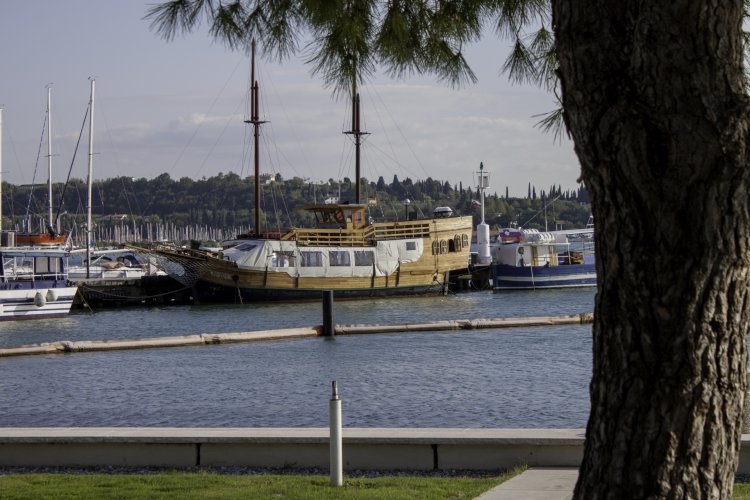 For convenience reasons I picked a hotel in Portorož . I knew nothing about this city and was very surprised when I arrived. It is the only city on Slovenia's coast sheltered behind a a protruding headland and as such has bloomed into a real Mediterranean holiday resort. Aside from its huge marina and the long and fully accessible promenade it mostly consists of hotels, restaurants, clubs and all the other accommodations tourists need for a beach vacation. 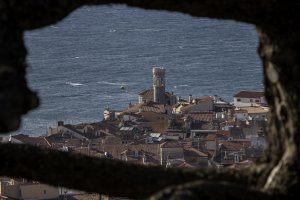 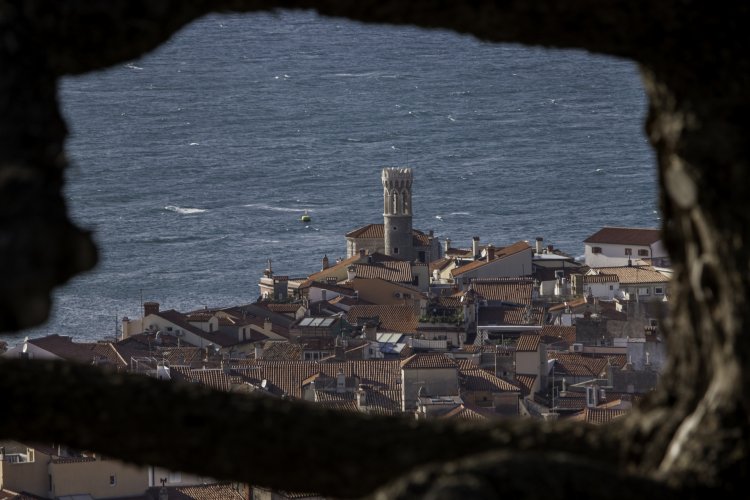 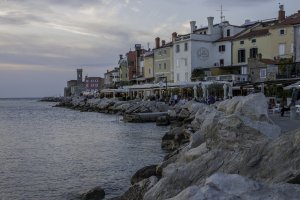 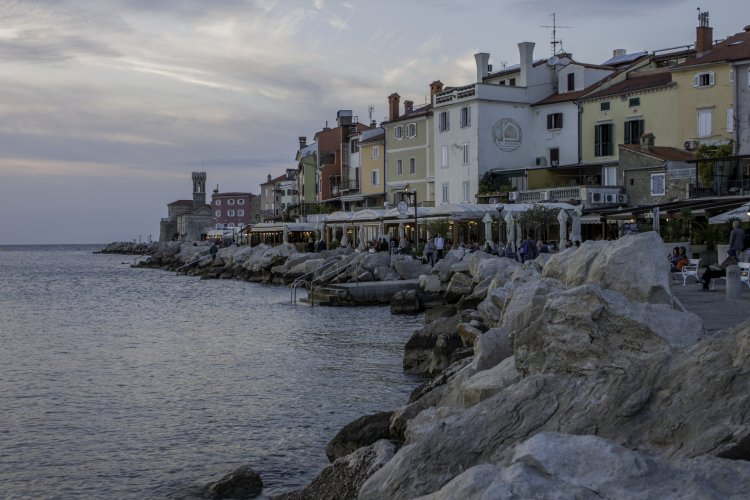 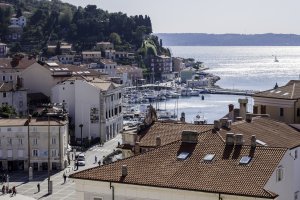 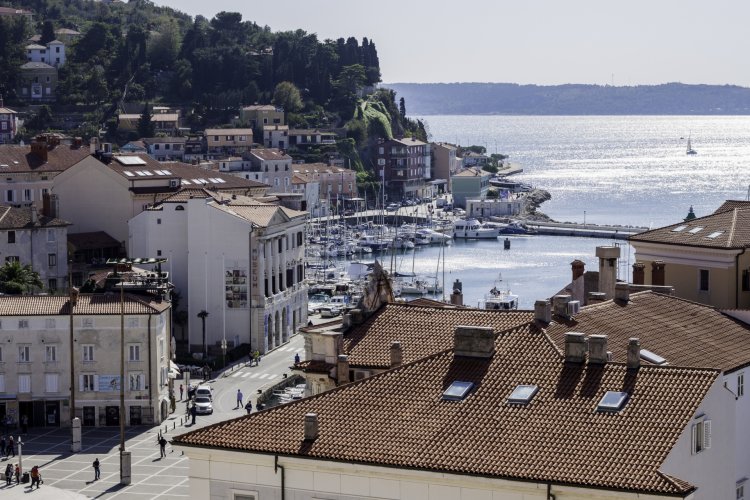 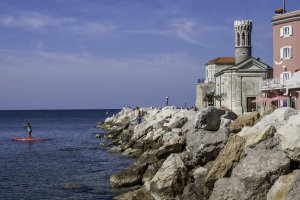 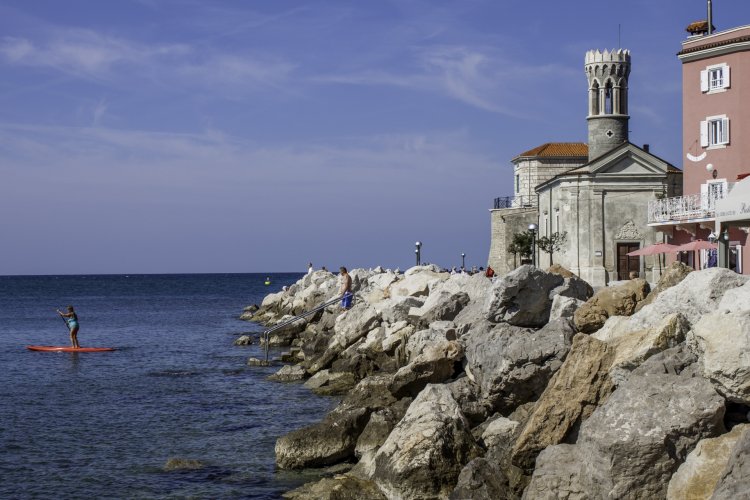 The real reason why I definitely wanted to include this part of the country in my trip, however, is Piran . This pearl of a town sits right on the tip of the aforementioned headland and despite its small size manages to tick all the boxes on the list of delightfully typical Mediterranean characteristics. The first thing I spotted when I came over from Portorož was the marina, which sits just in front the Tartinijev trg (Tartini Square), the town's very obvious center of life. From this plaza, narrow streets wind their way between lots of small houses, all still in the characteristic medieval architecture. These provide some very necessary shade to escape the blazing heat of the sun.

Its geographical position means that Piran has two very distinctly different parts. The downwind side is pleasant, calm and inviting with its coast promenade and lots of restaurants and cafes. If, however, you walk all the way to the tip, you can take a look at the windswept side that is open to the Mediterranean Sea. I had a hard time getting up again once I had settled myself into the shade to stare out at the waves and enjoy the cool breeze. 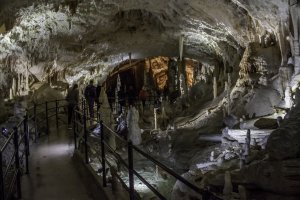 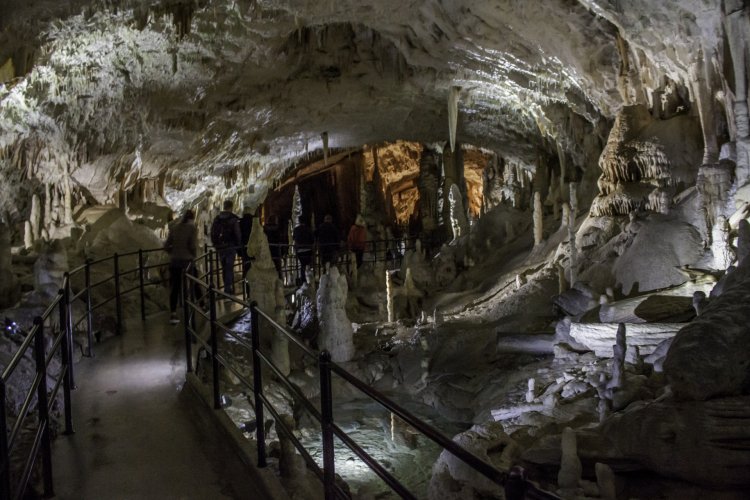 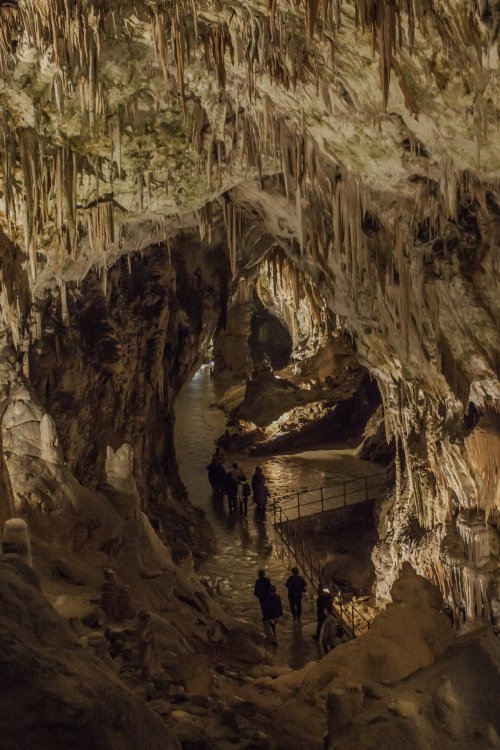 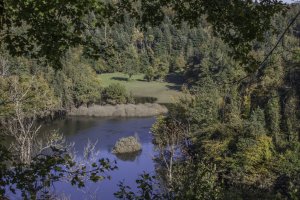 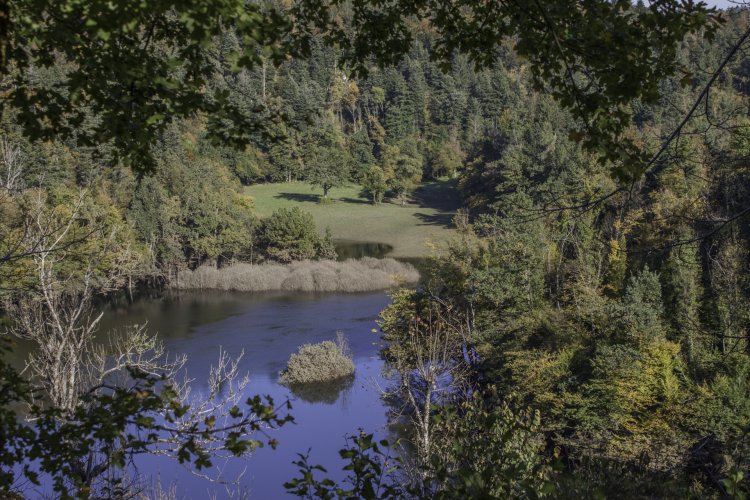 After soaking up as much sun as possible, I started towards the last leg of my journey. On the way back up North, I made two stops. The first was at another famous cave system, the Postojnska jama . It is very different from the Škocjanske jame I visited on my way South. The tourist center built around the cave is quite large, with a dedicated hotel, restaurants, souvenir shops and more. In comparison it was definitely much more crowded. The reason probably is that access to this cave does not involve a hiking trip and long walks along damp tunnels. There is a narrow-gauge railway that brings visitors down into the cave and later back out again. Once down there, a guided tour leads through the cave with very little room to take good photos.

Overall, the cave is worth a visit and especially comparing the two caves is quite interesting. But if I only had time for one of them, I would definitely pick the Škocjanske jame over this one.

My second stop was Rakov Škocjan , a 300m deep valley that is not very well known. I noticed it on the map and decided to check it out. This is not a typical tourist attraction. There is no tourist center or even a proper parking lot. The area contains several hiking trails that lead down into the valley and they are fairly reasonably signposted. The main attraction of this area are two natural bridges. Unfortunately, the valley occasionally is flooded, which was the case when I got there. So, I didn't get to see all of it, but still enjoyed exploring this remote place.

In the last post I focus on the capital and my unplanned mountain climbing trip.